I just read that the American political writer, Richard Reeves, died on Wednesday.  He was 83 and I hate to admit it but, when I first heard he had died, my initial assumption was that he had died due to COVID-19.  According to the New York Times, the cause of death was cardiac arrest and Reeves was also in the process of recovering from a battle with cancer at the time of his death.  (So, in other words, my initial assumption was incorrect.)

Reeves was a predictably liberal columnist and, during the twilight of his career, he made the same mistake that a lot of veteran political writers did by refusing to hold Barack Obama to the same standard to which he held previous presidents.  However, Reeves’s political books from the 70s are among the best ever written.  A Ford, Not A Lincoln and Old Faces of 1976 provide an acidic look at American politics in the years immediately after Watergate.

Convention, which Reeves wrote about the 1976 Democratic convention, is one of my favorite political books of all time.  By following several different people, including Ohio’s Lt. Gov. Richard Celeste and 17 year-old delegate Clare Smith, over the course of the convention, Reeves paints a portrait of democracy at both its worse and its best.  While Celeste plots his future presidential campaign and Clare tries to track down Hunter S. Thompson, candidates like Jimmy Carter, Mo Udall, and Jerry Brown shape the future of the nation.

With Reeves’s passing, I may just have to find my copy of Convention and give it another read.

Don’t worry.  I’m healthy.  Lisa’s healthy.  We’re all doing okay.  And don’t worry about me getting bored.  I’ve got some light reading to keep me occupied for the next couple of days:

Everyone stay safe out there.  As soon as this is all over, I’m going to head up to West Virginia, Baltimore, and Rochester and hopefully get to see everyone.  It’s scary now but we’ll make it.

I’m sorry to hear that Nick Tosches, one of the greatest biographers and music critics around, has died.  His biography of Dean Martin, Dino, is perhaps the greatest book ever written about the life of a popular entertainer and it’s one that I look forward to rereading this week. 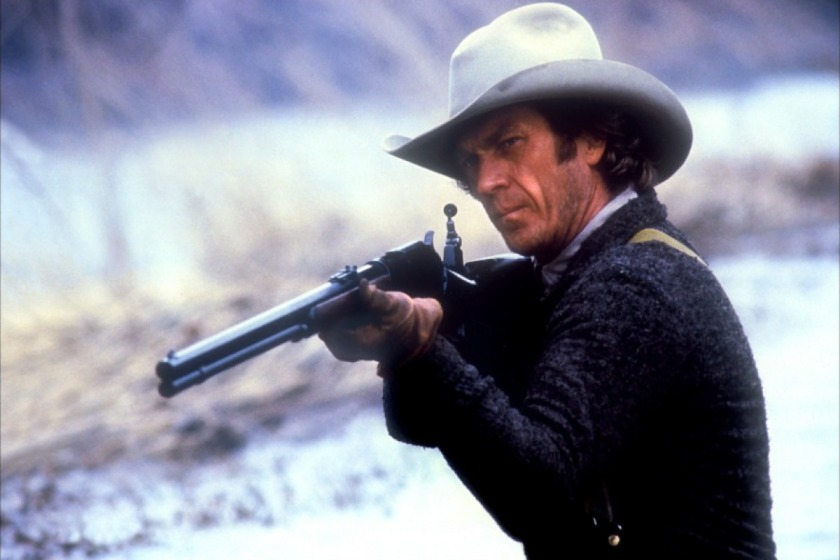 This western was the actor Steve McQueen’s second-to-last movie.  He died a few months after it was released in 1980 and McQueen looks frail throughout most of the movie.  Despite his obvious ill-health, McQueen still gave a strong performance as a real-life former frontier scout and cowboy who was executed for a crime that he probably did not commit.

After I watched the movie, I searched through my collection of film books until I found my copy of Marshall Terrill’s Steve McQueen: Portrait of an American Rebel.  Terrill’s book is one of my favorite actor biographies.  It covers all the details of McQueen’s underrated acting career and his turbulent personal life, including both the time he ran into the Manson Family and his relationship with Ali MacGraw.

Best of all, the book ends with a detailed list of every film that McQueen turned down over the course of his career.  After he appeared in The Towering Inferno, McQueen became very selective when it came to picking his film roles.  He was tired of just doing action movies and he also didn’t want to spend too much time apart from MacGraw.  Directors still wanted to work with McQueen but McQueen didn’t always want to work with him and, as a result, the movies that McQueen turned down make for a truly impressive list.

Here’s just a few of the films that McQueen was offered but turned down:

And that’s just a few of the roles that McQueen turned down!  Terrill’s biography includes a comprehensive list.

Even after his death, McQueen has remained an icon of cool.  Damian Lewis plays him in Quentin Tarantino’s Once Upon A Time In Hollywood.  I’m looking forward to seeing that movie this weekend.  I’m also looking forward to rereading Marshall Terrill’s biography of Steve McQueen.

Pound-for-pound, Joe Frazier was one of the greatest heavyweight boxers of all time but he is often cast as being merely a supporting player in the saga of Muhammad Ali.  Frazier was the first boxer to defeat Ali in the ring, in the famous Fight of the Century.  Frazier and Ali would fight two more times.  Their first rematch resulted in an Ali victory while their third fight, the legendary Thrilla in Manila, is widely considered to have been a draw, even if Ali was declared the winner.

Even after both fighters retired from fighting professional, Frazier continued to be associated with Ali.  When Ali was stricken by Parkinson’s and was venerated by not only most sports historians but also by many of his former opponents, Frazier continued to hold a grudge over the way that Ali had taunted him before their fights.  While the rest of the world watched a clearly infirm Ali light the Olympic Flame in 1996, Frazier was quoted as saying that he would have pushed Ali into the fire.

It’s easy to be critical of Frazier and to say that he should have followed George Foreman’s example and made peace with Ali.  However, try looking at it from Frazier’s point of view.  Smokin’ Joe Frazier was born into poverty and grew in the Jim Crow-era South.  (Kram illustrates the world in which Frazier grew up by telling the story of George Stinney, a 14 year-old African-American who was executed in South Carolina in 1944.  Stinney was accused of murdering two white girls, a crime for which he was probably innocent.  Because he was so small, he had to sit on a bible in order to properly fit into the electric chair.)  Frazier left home for Philadelphia when he was 15 and, while working as series of dead-end jobs to support himself, he established himself as one of the best boxers in the country.  While Frazier was never as political as Ali, he still spoke out against Ali being banned from boxing.  And yet, after years of working hard and proving his talent, Frazier suddenly found himself being described as being the “white man’s champion” and as being a “gorilla.”  What is often forgotten and overlooked today is that Ali could be mean-spirited in his taunting.  While other boxers forgave Ali (or at least claimed to), Frazier stubbornly refused and, ironically, found himself cast even more in Ali’s shadow as a result.

Smokin’ Joe: The Life of Joe Frazier lifts Frazier out of that shadow and finally gives him the credit that he deserved.  Mark Kram, Jr. knew Frazier (as did his father, the sportswriter Mark Kram) and his biography is full of the type of personal details that can only come from firsthand experience.  The Frazier who emerges in Smokin’ Joe was a complicated man, a religious man who loved his family but struggled to stay faithful and a fighter who could be honorable in the ring and out but who could still never make peace with his best-known opponent.  Smokin’ Joe makes the case that Frazier deserves to be known for more than just his rivalry with Muhammad Ali while also showing why the two fighters will always remain connected in the popular imagination. 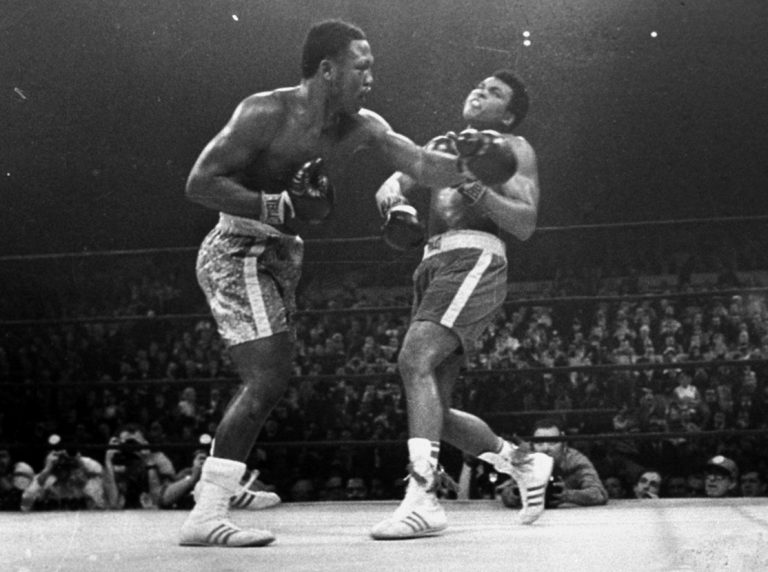 I just heard that Jim Bouton died yesterday.  Bouton was a major league baseball pitcher who played from 1962 to 1978 and he was also occasionally an actor.  He played the key supporting role of Terry Lennox in Robert Altman’s The Long Goodbye (1973).

What Bouton is best known for is writing a book called Ball Four.  Ball Four was a memoir of the 1969 MLB season, during which Bouton pitched for both the Seattle Pilots (in their only season of existence) and the Houston Astros.  Ball Four was controversial when it was first published because Bouton basically didn’t hold anything back.  He wrote about popping pills.  He wrote about all of the casual racism that was still present even during the civil rights era and long after Jackie Robinson integrated baseball.  He wrote about Mickey Mantle’s drinking and he also wrote about politics, religion, and everything that was going on in the country in 1969.  (Bouton was a liberal, a nonbeliever, and an intellectual, which made him the odd man out on most baseball teams.)  Bouton is also very honest about his own struggles during the season and the feeling that he was in decline as a pitcher.

It’s been a while since I read Ball Four but I remember being really impressed by it.  I guess it’s time for me to dig through my collection of paperbacks and give Ball Four another read.