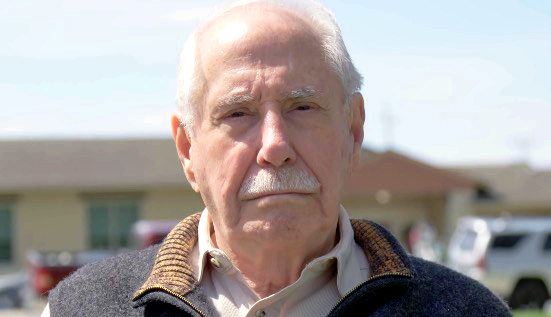 The teenagers in charge of Mike Gravel’s presidential candidacy have thrown in the towel and suspended his campaign.

No surprise there.  The campaign has been upfront about only existing to get Gravel on the debate stage so that he could make a case for pushing the Democrats even further to the left.  With the DNC refusing to invite Gravel to participate in the 2nd debate (despite Gravel having met their fundraising requirement), it was obvious that Gravel’s campaign would soon end.

Just how involved the 89 year-old Gravel actually was with the campaign is not an easy question to answer.  The teens themselves only reached out to him after hearing about him on Chapo Trap House.  Some critics claimed that the campaign was elder abuse and others accused it of being a scampac.  I don’t think it was intentionally meant to be either.  Though I may not be on the same political side as the Gravel teens, I will miss their sarcastic twitter commentary.

According to the linked Politico article above, the two teens will be moving on to a fellowship with Jacobin Magazine.  Ten years from now, they’ll probably have their own HBO show with David Hogg.

For now, it’s time to say goodbye to the Mike Gravel presidential campaign and to thank them for making the campaign season a little more interesting.

Film watcher, music lover, pop culture junkie. And you want to be my latex salesman? View all posts by Jedadiah Leland

This site uses Akismet to reduce spam. Learn how your comment data is processed.

How Many Other People Have Stumbled Across This Site